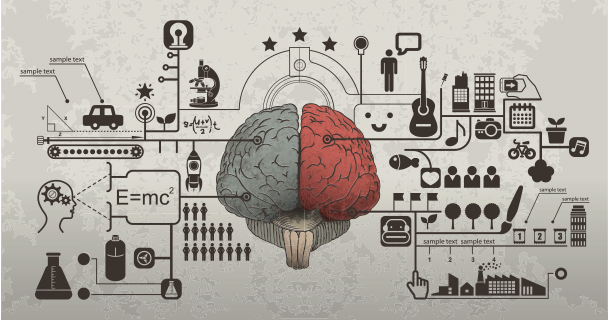 But regardless of how you go about asking the question, you need to recognize that there is a fundamental problem with asking people what will persuade them to change: Most of the time they won’t know the answer.

It’s not that they won’t give an answer. They’ll often provide plenty. It’s just that the answers they provide will have a high likelihood of being wrong. Here’s why.

The great majority of the decisions we make in our information-overloaded, distraction-heavy lives are made outside our conscious awareness, driven more by contexts than cognitions.

As a result, asking someone to pinpoint what will influence them in the future is a bit like saying, “tell me how you will behave in the future when you are not thinking about what I have just asked you about?”

Those shown the message about what their neighbors were doing rated it as the least likely to influence their behaviors. Yet when meter readings were taken, the researchers discovered that this was the most effective message when it came to changing behavior even though this same message was rejected by most as having any sway. Even though most will deny its effect, our desire to keep up with the Joneses is both universal and automatic.

For example, recent studies have shown that compared to the usual approach of threatening those who fail to pay their taxes on time with fines, it is far more effective to inform them that the majority of people in their neighborhood already have paid. By doing so, governments can realize many more millions in revenues.

In one well-known study conducted at a busy New York City subway station, after counting the percentage of commuters who donated to a street musician as they walked past him, researchers made one small change to the situation: Immediately before an approaching commuter reached the musician, another person (who was in on the act) would drop a few coins into the musician’s hat. The result? An eight-fold increase in donations. When interviewed afterward, those who donated universally failed to attribute their actions to the fact they had seen someone else give money first, preferring instead to provide alternate (and incorrect) justification for their actions. “I liked the song he was playing”; “I’m a generous person”; and “I felt sorry for the guy.”

So when it comes to getting to the heart of what actually drives decisions and behaviors, a message emerges that at first glance appears counter-intuitive: Stop listening to your residents.

In isolation, such a message merely provides for an attention-grabbing headline. In order to be even remotely helpful, an alternative also needs to be provided and I believe it should be this: Start watching them instead.

Alerting people to the fact that many previous guests reused their towels and linens during their stay increases significantly their own reuse saving the hotel chain fortunes in laundry costs. No amount of market research or questioning guests would have discovered this. In fact, I am pretty sure that most hotel guests would not want to think about what the person who stayed in the room before them got up to. The answer came not from listening to customers but by watching them instead.

The implication seems clear. Ask fewer questions about what people will do and instead set up small field tests and controlled studies that observe what they actually do. In most instances, they will be lot cheaper than traditional market research approaches, and yet the insights they reveal could provide a real competitive advantage to your business.