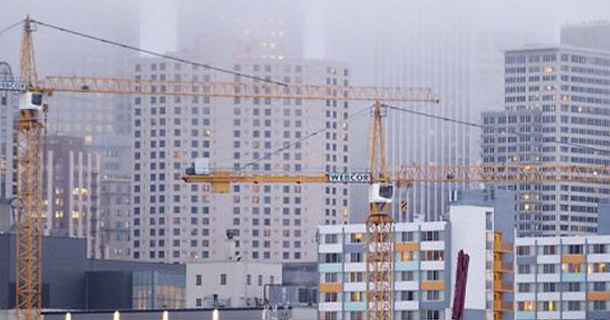 My friend is a numbers guy. He’s managed portfolios in the billions and continually chants the word, “correction.” I now think it’s not so much a word, but talisman he holds in his mind only to speak it when the harsh memory of cycles and bubbles and recessions make him uneasy.

It may be his calming mantra.

Perhaps out of habit, multihousing pros are whispering the same word: correction. Things are really good right now as our magazine, Multihousing Pro has reported. The roar of this lion of the economy (apartments) is garnering the cautious gaze of a weakened economy hoping not to be its next meal.

When I sat with Stacy Hunt and Andrew Livingstone, the word correction came up. Freddie Mac Multifamily EVP David Brickman insists the current apartment pipeline is still not sufficient.

“Given current trends in renting and multifamily rental-housing inventory, apartment demand should exceed supply for years to come,” he writes. “New construction by itself won’t fill the gap.”

Just across the Bay in San Francisco the cranes on the skyline are a gloriously welcome sight. In fact, Reis senior economist Ryan Severino believes that the new supply of apartments in San Fran will eventually moderate rents. Certainly apartment construction may be reaching a saturation point in some markets, but we started so far behind on inventory, many think we still have far to go before we rest. Lending, jobs and household creation preferring apartments with an urban view…these fundamentals alone suggest we have more time on the clock.