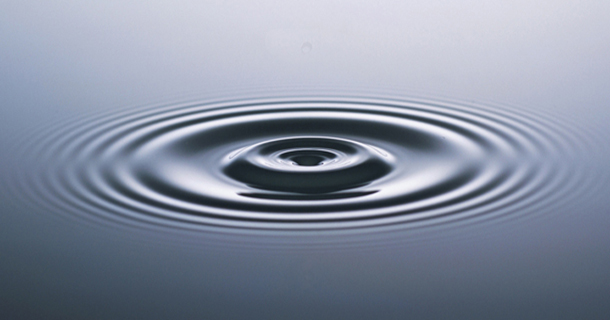 The economy contracted. And, about the same time, California had a swarm of minor earthquakes. Maybe it’s sheer coincidence, but I don’t think so.

After a temblor we always check for the intensity and the epicenter. It’s a ritual that comes with living on a fault line. Perhaps a lot like living in today’s economy. And just as Californians have become nonchalant about earthquakes-barely giving such risk a second thought-it seems we’ve taken on a similar attitude with our GDP and various other fundamentals marking the health of our economy.

In fact, March was the worst month since the Great Recession. Our GDP actually contracted by 1 percent, the largest drop since December 2008. Curiously, the epicenter of the economic contraction was the West Coast, say experts. Private forecaster Macroeconomic Advisors suggests the dip was due to the disruption of imports and exports that were constricted by the labor disputes at West Coast ports; specifically, higher-than-expected imports and lower-than-expected inventories. And while April jobs seemed to offer a small relief from the heartburn, employment is still rather soft, and even then, has a habit of adjusting downward later in the news cycle.

Still, while the small GDP quake hit and we all tried to figure out if we actually felt it, household formation continued to gain traction, (1.48 million in Q1), along with about a million new jobs helping to create those households.

Quirky fundamentals seem to be all the rage these days. Even as the GDP shudders and job growth heaves a sigh, those jobs that have materialized seem to be coaxing the Millennials out of their parents’ basements and into the urban core (“Out of the Basement“). Millennials have long promised to be our rental darlings and it looks as though they have just begun to make good on that promise. Student loan debt and delaying having children continue to be just some of the trends that will keep them in our apartments for the foreseeable future, while fueling the drive for more inventory and bolstering retention and rents.

It’s hard to know how to feel about such a wide mix of economic indicators. Uncertainty has become a fixture in our narrative, at least that’s what Robert Gregg, attorney with Boardman & Clark in Madison, Wis., says (“Separation of Church and Cubicle“). In fact, he suggests that such uncertainty makes many people frightened, causing them to seek harbor in fundamentalist religion. Maybe for some. Within the multifamily industry-we eat uncertainty for breakfast.