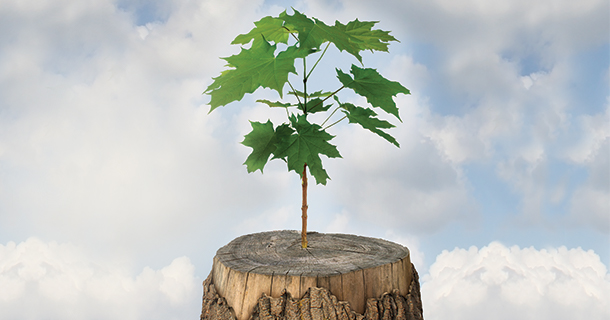 How do you know where you fall on the spectrum? Psychotherapist Amy Morin, the author of 13 Things Mentally Strong People Don’t Do, lists the following attributes as indicative of a person who is mentally stronger than average: