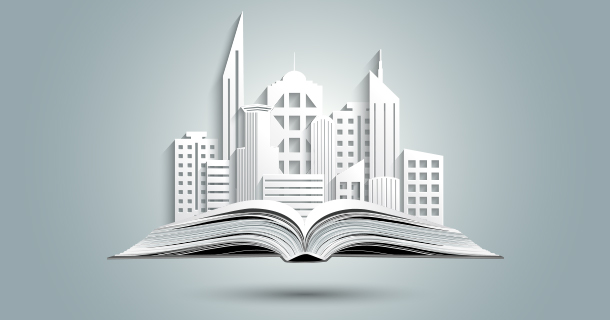 “Across most markets, renters are paying a higher percentage of their incomes in rent,” says Luis Mejia, director of U.S. multifamily research with the portfolio strategy division of research firm CoStar.

That’s not stopping apartment rents from going up. That’s partly because the average income is surprisingly high for households living in rental housing with unrestricted rents. These households can, on average, afford to pay and they don’t have that many attractive alternatives. For now, for-sale housing is not a lure for these renters, who may not have gathered the necessary funds for a down payment, according to experts. Eventually, however, they may look for cheaper housing in other neighborhoods, bidding up the prices for market-rate apartments in new areas and gentrifying new neighborhoods.

“Eventually, budget-constrained renters will look for more affordable options in neighborhoods that haven’t been exposed to significant demand, or are more distant from the central districts but still accessible to employment centers,” says Mejia.

Most renters who live in market-rate apartments where rents are not restricted by affordability programs, have enough income to pay for current rent increases, at least for now, according to researchers. “The average annual household income for residents of market-rate apartments is around $85,000, well above typical household income for the U.S. populace as a whole,” according to Greg Willett, chief economist with RealPage, Inc., a company that provides property management software for the multifamily industry. Willett’s data is based on the 10 million apartments that use RealPage’s software.

“We think that info pulled from market-rate apartment users of RealPage products lines up pretty well with the characteristics of the market-rate stock that exists in the U.S. as a whole,” says Willett. For example, the proportion of class-B and class-C stock is about the same in Real Page’s large sample as in the U.S. overall.

The average income of $85,000 that RealPage reports is not as high as it might sound at first, since many of the households may have two or more people earning incomes. However, it’s enough to pay the average of $1,200 that these households pay in monthly rent, which works out to just 17 percent of their average income, says Willett. Apartment market research firm MPF has a few caveats: rents are higher compared to incomes in West Coast markets and for younger people.

“But that’s been true for young adults in every generation historically,” says Willett. “The big-picture story is that affordability isn’t especially challenging for most market-rate apartment renters.”

Most of these renters seem willing to accept rising rents. The average lease renewal rates are now relatively high compared to years past, according to researchers including MPF. “Rents will continue to grow faster than wages and inflation,” says Douglas Robinson, spokesperson for NeighborWorks, an organization that supports affordable housing. “The bottom line is that people need to live somewhere, so they will pay the higher rent and make it work in terms of budget.”

Where do low-income people live?

MPF’s data may show that the nation’s problem with unaffordable housing is worse than many thought. About 30 percent of U.S. households earn $30,000 or less a year (once again, that’s household income, not individual income). That’s not enough money to afford the rent on an average market-rate apartment almost anywhere across the country.

This may present extra challenges for low-income people, since these single-family homes may be more likely than apartments to be located far from jobs or infrastructure like light rail stations and bus stops. In the past, when many low-income people were crowded into inner-city neighborhoods, they were more likely to be near employment opportunities, mass transit options and social services.

“Transit costs can surprise a person who lives in the suburbs and commutes into a job center,” says Robinson.

Demand is also high for government-subsidized “affordable” apartments with restricted rents, though the number of these apartments is much smaller than the number of low-income families, according to numerous experts.

Rents will grow quickly, even though developers plan to finish hundreds of thousands of new apartments by the end of the year. These new apartments will cause the vacancy rate to increase slightly, to reach 4.6 percent by the end of the year. That’s the wrong direction for vacancies to go, but the vacancy rate is currently so low that a slight increase won’t change the dynamic by much.

“There is some concern about the direction of fundamentals, but we are coming from a very strong performance,” says Reis’ Steinberg. “Even with the amount of new supply, vacancy rates are still pretty low.