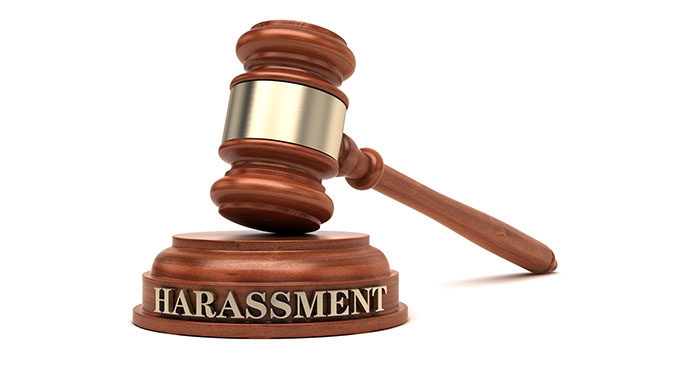 The Fair Housing Act makes it illegal to discriminate against individuals based on race, color, religion, national origin, sex, familial status, or disability. Sexual harassment is a form of illegal sex discrimination.  Earlier this month, HUD and the Department of Justice announced a nationwide rollout of an initiative aimed at increasing awareness and reporting of sexual harassment in housing.

“Landlords are required to comply with the Fair Housing Act, the federal law that has banned housing discrimination for the last 50 years,” said Anna Maria Farias, HUD Assistant Secretary for Fair Housing and Equal Opportunity. “It’s against the law to harass residents of housing because of sex, disability or any another protected characteristic. The settlements we are announcing today reflect HUD’s commitment to rooting out sexual harassment and all housing discrimination as we know it.”

Today, HUD entered into a Voluntary Compliance Agreement/Conciliation Agreement with the Jacksonville, Florida housing authority resolving allegations that a female resident was sexually harassed on multiple occasions by a housing authority employee. The alleged harassment included unwelcome sexual comments, requests for sex or sexual favors, and threats of eviction if the tenant did not submit to such requests. The Housing Authority agreed to pay the resident $75,000, adopt a new sexual harassment policy, and require staff to attend fair housing training. Read the agreement.

HUD entered a Conciliation Agreement resolving allegations that an independent living facility failed to take reasonable steps to prevent sexual harassment of a female tenant by another tenant.  The female tenant alleged that a male tenant harassed her with unwelcome and unsolicited advances, made suggestive comments, whistled at her, and followed her around the apartment complex. The facility agreed to pay complainants $37,500 and adopt a sexual harassment policy. Read the agreement.

Last month, HUD entered a Conciliation Agreement resolving allegations that a California landlord made repeated unwanted sexual advances towards a male tenant with a mental disability and ultimately evicted him for refusing the advances.  The landlord agreed to pay the tenant $12,000 and attend fair housing training. Read the agreement.

People who believe they have experienced discrimination may file a complaint by contacting HUD’s Office of Fair Housing and Equal Opportunity at (800) 669-9777 (voice) or (800) 927-9275 (TTY). Housing discrimination complaints may also be filed by going to www.hud.gov/fairhousing.