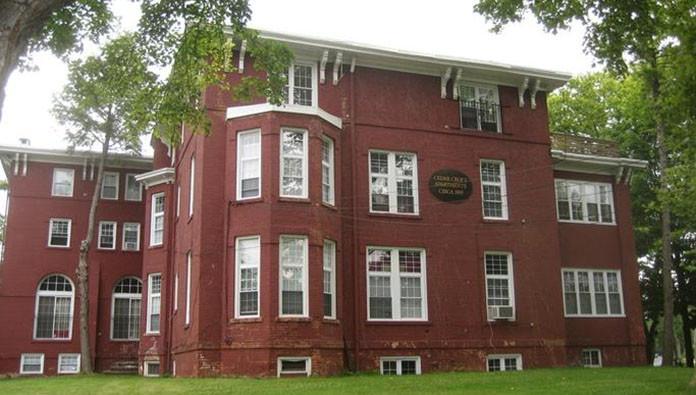 Gebroe-Hammer Associates has arranged the sale of a four-building multifamily portfolio located on Park Avenue and East 7th Street in the heart of Plainfield, N.J. The $6.4 million transaction was finalized by Adam Zweibel, vice president, who orchestrated the acquisition of the same properties in June, 2016 for the current seller for $4.7 million. In the latest trade, the properties were sold by Plainfield MF LLC to an unnamed buyer.

“Demand for real estate in the Randolph Road/Park Avenue section of the city is above average, in turn signaling favorable market fundamentals for the foreseeable future,” added Zweibel. “This trend is being fed by a surging Plainfield population that continues to grow at a record-setting pace for the city, which boasts a nicely balanced working population of executives, sales and service workers, manufacturing workers and laborers.”

Plainfield is a major transportation hub for commuters, despite the lack of an interstate highway within its borders. Major thoroughfares include the retail-laden U.S. Route 22, which connects the Lehigh Valley in Pennsylvania with Newark, and U.S. Route 1 & 9. Entry to I-287 and I-78 can be accessed through neighboring communities. Two train stations and local/regional bus routes also provide commuter service to Midtown Manhattan and Newark.

Since 1975, Gebroe-Hammer’s brokerage activities have concentrated on suburban and urban high-rise and garden-apartment properties. The firm’s client base includes private owners, REITs, private equity firms and other institutional investors. While initially focusing on New Jersey, the firm has evolved during the past 43 years to also dominate the northeastern Pennsylvania and New York State submarkets as well as represent client interests nationally. In addition, Gebroe-Hammer markets mixed-use and free-standing office and retail properties. Widely recognized for its consistent sales performance, the firm is a 14-time CoStar Power Broker.