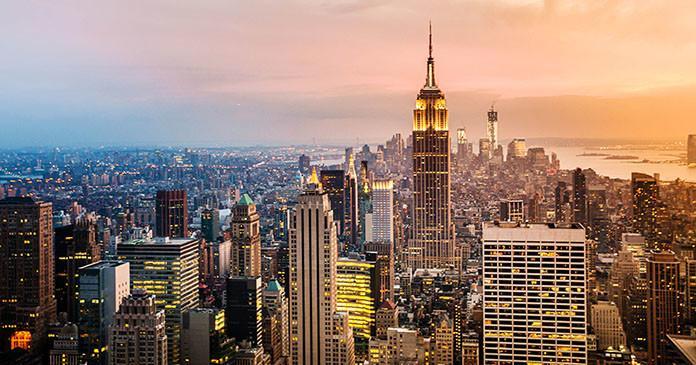 The U.S. Department of Housing and Urban Development (HUD) announced today that it charged a New York-based developer, owner, construction company and architect with housing discrimination for failing to design and construct a condominium development in the Long Island City area of Queens, New York, in compliance with the accessibility requirements of the Fair Housing Act. Read HUD’s charge.

The Fair Housing Act requires that multifamily housing built after March 1991 contain accessible features for people with disabilities. Requirements include accessible common areas, bathrooms and kitchens, as well as wider doors and environmental controls that can be reached by residents who use wheelchairs. The failure to include these features is unlawful and makes the property difficult or impossible to use by people with disabilities.

“It can be very difficult for persons with disabilities to live in housing that does not meet the Fair Housing Act’s design and construction requirements,” said Anna María Farías, HUD’s Assistant Secretary for Fair Housing and Equal Opportunity.  “If, for example, a unit has stairs at its entry, that unit is effectively unavailable to persons with mobility impairments.”

“These accessibility requirements have been in effect since 1991 so responsible developers and construction professionals know well how to comply with them,” said Paul Compton, HUD’s General Counsel. “This Charge represents HUD’s commitment to ensuring the residential construction industry designs and builds housing that is reasonably accessible to persons with disabilities.”

HUD’s charge resulted from a fair housing complaint that was filed by a resident of the 5th Street Lofts Condominium in Queens, New York, alleging that the developers and architect had designed and constructed the building with numerous inaccessible features, a violation of the Fair Housing Act.  During its investigation, HUD conducted an on-site inspection of the 5th Street Lofts and discovered extensive design and construction deficiencies.

The charge will be heard by a United States Administrative Law Judge unless any party elects for the case to be heard in federal court. If the administrative law judge finds after a hearing that discrimination has occurred, he or she may award damages to the individual complainant for his or her loss as a result of the discrimination. The judge may also order retrofits at the inaccessible properties, and other injunctive or equitable relief, as well as payment of attorney fees. In addition, the judge may impose civil penalties to vindicate the public interest.

This year marks the 50th anniversary of the passage of the Fair Housing Act and the 30th anniversary of the Act’s amendment to prohibit discrimination against persons with disabilities. This year, HUD, local communities, housing advocates, and fair housing organizations across the country are conducting a variety of activities to enhance awareness of fair housing rights, highlight HUD’s fair housing enforcement efforts, and end housing discrimination in the nation. Read more.