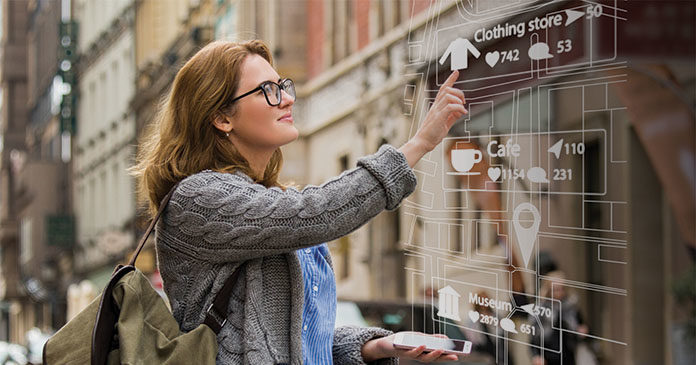 Develop a thesis on time to AI impact

The single most important question executives in every industry need to ask themselves is: How fast do I think the knob will turn for a particularly valuable AI application in my sector? If you think it will take 20 years to turn that knob to the transformational point, then you’ll make a very different set of investments today than if you think it will take three years.

Looking at the investments various companies are already making can give you an idea of their thesis on how soon the knob will hit the transformation point. For example, Google acquired DeepMind for over half a billion dollars at a time when the company was generating almost no revenue. It was a start-up that was training an AI to play Atari games. Google clearly had a thesis on how fast the knob would turn.

So if I were a CEO in any industry right now, my number-one job would be to work with my leadership team to develop a thesis for each of the key areas in my organization on how fast the dial will turn.

Recognize that AI progress will likely be exponential

As executives develop their thesis on timing, it’s important to recognize that the progress in AI will in many cases be exponential rather than linear. Already the progress in a wide range of applications (e.g., vision, natural language, motion control) over the last 12 months was faster than in the 12 months prior. The level of investment is increasing rapidly. The quality-adjusted cost of sensors is falling exponentially. And the amount of data being generated is increasing exponentially.

In most cases, when AIs are properly designed and deployed, they’re better predictors than humans are. And yet we’re often still reluctant to hand over the reins of prediction to machines. For example, there have been studies comparing human recruiters to AI-powered recruiters that predict which candidates will perform best in a job. When performance was measured 12, 18, and 24 months later, the recruits selected by the AI outperformed those selected by the human recruiters, on average. Despite this evidence, human recruiters still often override the recommendations provided by AIs when making real hiring decisions.

Where AIs have demonstrated superior performance in prediction, companies must carefully consider the conditions under which to empower humans to exercise their discretion to override the AI.

Know what you want to predict

I work at a business school, so, using my domain as an example, if you read business-school brochures, they’re usually quite vague in terms of what they’re looking for in prospective students. They might say, “We want the best students.” Well, what does “best” mean? Does it mean best in academic performance? Social skills? Potential for social impact? Something else?

The organizations that will benefit most from AI will be the ones that are able to most clearly and accurately specify their objectives. We’re going to see a lot of the currently fuzzy mission statements become much clearer. The companies that are able to sharpen their visions the most will reap the most benefits from AI. Due to the methods used to train AIs, AI effectiveness is directly tied to goal-specification clarity.

What makes AI so powerful is its ability to learn. Normally we think of labor as being learners and of capital as being fixed. Now, with AI, we have capital that learns. Companies need to ensure that information flows into decisions, they follow decisions to an outcome, and then they learn from the outcome and feed that learning back into the system. Managing the learning loop will be more valuable than ever before.

In response to a surge of advances in AI by other countries, particularly China, Robert Work, a former deputy secretary of defense, was recently quoted in a New York Times article as saying, “This is a Sputnik moment.” He was, of course, referencing America’s catch-up reaction to the Soviet Union’s launching of Sputnik I, the world’s first earth-orbiting satellite, in 1957. This initiated the space race, led to the creation of NASA, and resulted in the Americans landing on the moon in 1969.

This sentiment for defense applies broadly today. Organizations in every industry will soon face their own Sputnik moment. The best leaders, be they visionary or operationally oriented, will seize this moment to lead their organizations through the most disruptive period they will experience in their professional lives. They will recognize the magnitude of the opportunity, and they will transform their organizations and industries. And as long as proper care is exercised, we’ll be better off for it.

Author: Ajay Agrawal is a professor of entrepreneurship and strategic management at the University of Toronto’s Rotman School of Management. This commentary is adapted from an interview conducted by Rik Kirkland, the senior managing editor of McKinsey Publishing.