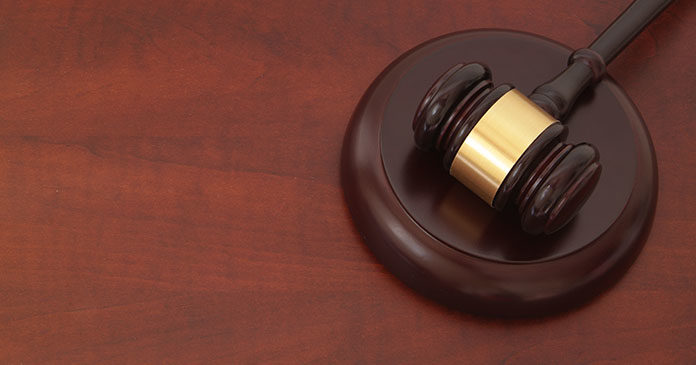 Last week, Chief Judge Beryl A. Howell, of the U.S. District Court for the District of Columbia, dismissed a lawsuit against HUD related to the Department’s decision to suspend the use of a computer tool to be used by local governments in meeting their fair housing obligations to ‘affirmatively further fair housing.’  Rather than helping local governments, this tool proved confusing, difficult to use, and frequently produced unacceptable results.  Read the Court’s ruling.

In a message to HUD employees, Secretary Carson said, “I am tremendously gratified that the Court agreed with HUD on all its legal arguments. My approach to regulations is that they should work in practice and not just in theory.  Fairness is baked into our DNA.  Whether it’s making sure our regulations work in the real world, or challenging discrimination where we find it, HUD stands for fairness.”

On August 13, 2018,  HUD published a notice inviting the public’s comment on amendments to the Department’s AFFH regulations. HUD’s goal in pursuing new rulemaking is to offer more helpful guidance to states and local communities to effectively promote fair housing choice through the use of their federal funds.

Specifically, HUD is seeking public comment on changes that will: (1) minimize regulatory burden while more effectively aiding program participants to meet their statutory obligations, (2) create a process focused primarily on accomplishing positive results, rather than on analysis, (3) provide for greater local control and innovation, (4) seek to encourage actions that increase housing choice, including through greater housing supply, and (5) more efficiently utilize HUD resources.