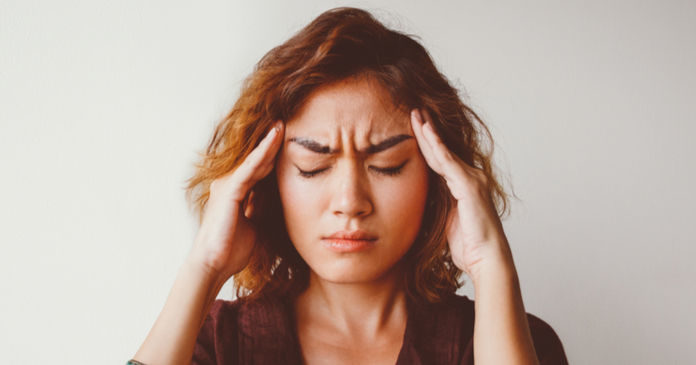 A recent survey, commissioned by ImproveNet of 2,500 residents of 24 of the largest cities in America sought the answer to the question: what annoys you about your neighbors?

Survey participants were asked to rank which of 36 practices of their neighbors they found most annoying. Topping the list was noise. Whether loud music, loud voices, loud parties or loud pets, noise from their neighbors took 4 of the top 5 and 6 of the top 10 most annoying categories. Other categories in the top 10 were parking issues, dog poop, general grumpiness and overflowing garbage.

Practices rated least annoying, whether because they were innocuous or rare, were yard or window signs, holiday decorations, nudity and obstructed views.

The survey also asked respondents whether they had confronted a neighbor over their annoying behavior and how they went about doing it. More than half (54 percent) of respondents had confronted a neighbor with the most common approach being a face to face discussion. Seems friendly enough. However, the next most common approach to dealing with a neighbor’s annoying behavior was to call the cops on them. Not so friendly. The least popular approach of those listed in the survey was to have an attorney contact them.

The full survey results can be viewed here.