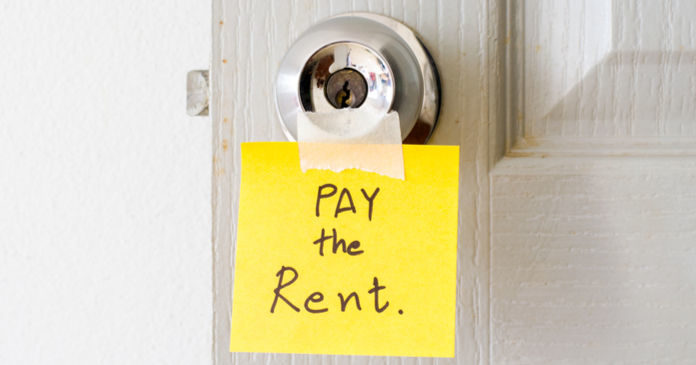 The Fisher Center for Real Estate and Urban Economics (FCREUE) at UC Berkeley issued a paper intended to lay out the case against re-introducing rent control in California. The report was written by the Rosen Consulting Group and it identifies three negative impacts to the rental housing market likely to result from rent control. It looks at the actual impact of rent control laws from around the country to support its projections.

Impact 1: Rent control incentivizes landlords to convert their properties to other uses

Studies cited in the report estimate the loss of rental units at 6 to 10 percent of the rental stock over a 6 to 20 year time span. This loss can make a big difference in a rental-tight housing market.

This suggests that imposing rent control has a significant negative impact on the rate of construction of new rental housing.

Residents who have been in rent controlled housing for a long time may find it difficult to move even if their housing needs have changed. They may be paying rent which is significantly below current market rates making any move to a market rate unit more expensive, even for a smaller unit. The tighter housing market resulting from rent control may also makes it harder to find an appropriate unit.

The result of de-incentivizing movement related to household changes is that fewer people end up living in the same number of housing units. This further exacerbates the housing shortage that caused rent control to be imposed in the first place.

There is another negative impact cited in the report, but not officially quantified. That is uncertainty. Proposition 10 in California would not impose rent control but it allows local jurisdictions to do so. It places no restriction on what rules those jurisdictions may impose. Anyone building rental housing in California could find the regulations under which they lease the property to be quite different than those under which they began development. This will also likely have a chilling effect on new rental housing construction.