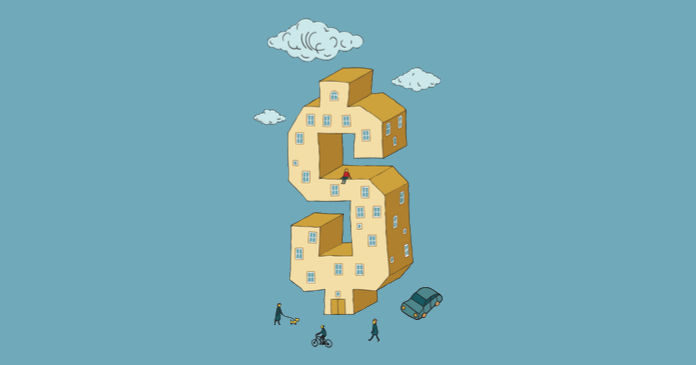 Choosing a base year

Apartment list analyzed data from the Census Bureau’s American Community Survey for the years 2007 to 2017. The choice of the year 2007 as the basis for comparison is interesting in that it was near the peak of the housing bubble. When the bubble burst and the economy fell into recession, there was a huge shift in the housing market with many owners suddenly becoming renters. There was also a huge shift in the jobs market with many people losing their jobs.

Still, you have to start somewhere, and 10 years is a reasonable period of time over which to make comparisons.

The report contains a number of interesting graphs, including one where you can view how the portion of cost-burdened renters changed between 2007 and 2017 for a geographic area (county, metro or state) you can select. You can find the report here.