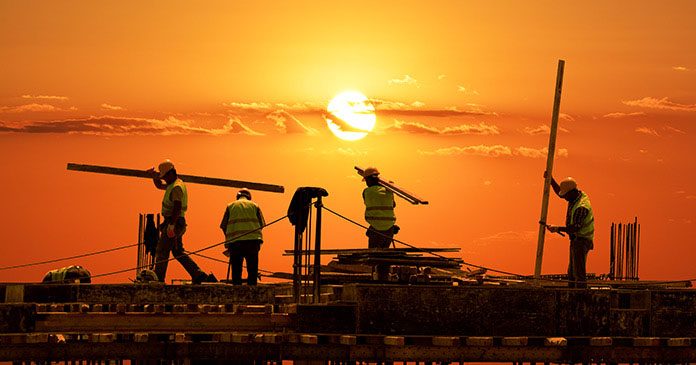 The above words are those of T.S. Eliot. He’s not referring to wealth, liberty or even experience. What makes life worth living in the mind of T.S. Eliot and other great thinkers, is culture. It’s the root of belonging and the essence of community. That which, as apartment owners and operators, is the core of our business.

Within the walls of our apartments, culture lives in its most authentic state. It’s generally privacy of thought beyond legislation or social pressure or coercion. You could say we’re in the business of freedom—from first household formation to senior living.

Apartments are the long-held backbone of the nation financially. We are also the living, breathing enclaves of local culture.

“At the heart of liberty is the right to define one’s own concept of existence, of meaning, of the universe, and of the mystery of human life.,” wrote U.S. Supreme Court Justice Anthony Kennedy.

The battle for the culture is not new. Chain stores, restaurants, education, economics, entertainment, hotels—work ceaselessly to homogeneously blend populations and thought and experiences into one mass. Tech titans have mastered the craft of single-themed narrative into a single and unified thought.

Except we’re not homogeneous. On a basic level we continue to crave ethnic food from unique cultures. We travel to places with distinct traditions. We test our DNA to find heritage that we’ve lost. We seek to be authentic and aligned—to belong locally and personally. We long for culture, and this longing is timeless, not a veneer of hip consensus. Even if we think globally, we live locally.

Mistakenly prioritizing broader world citizenship means we not only sacrifice our culture, but we sacrifice our freedom and independence.

Need an example? Open a browser and Google rent control. Spoiler alert. Mysteriously missing are the defenders of property rights, freedom to run a business untethered by government interference or acknowledgement of onerous regulations inhibiting the construction of new supply that would naturally ease high rents.

Rent control has been tried. Another spoiler alert. It failed miserably. But when the conversation is one sided, well, Sir Winston Churchill warned us: “Those who fail to learn from history are doomed to repeat it.”