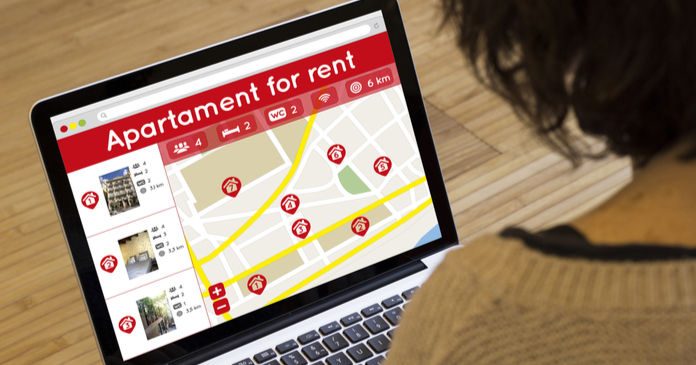 Two new reports on the state of the multifamily housing market in June have been released. The reports by Apartment List and by RealPage both show a healthy market, but they differ in their estimates of the rate of rent growth being seen.

Apartment List contends that relying on data from apartment listing sites, including their own, results in including a larger share of luxury units in the rental data sample than the true share of luxury units in the actual rental market. Therefore, they base their rent estimates on Census Bureau data, which they contend encompass a more complete view of the rental market. In addition, they base their estimates of rent changes on same-unit data, much as does the well-known Case-Shiller home price index.

While some other reports on apartment rents quote values for metropolitan areas as-a-whole, Apartment List quotes their data on a city by city basis. Their report includes about 800 cities. They agree with other market watchers that the cities which have been experiencing the fastest rates of rent growth recently are in the Las Vegas and Phoenix metropolitan areas. They quote annual rent growth in the city of Las Vegas at 3.9 percent and that in the city of Phoenix at 3.8 percent.

Apartment List agrees with other companies who report on rent data that most rent growth occurs during the spring and summer, while rents tend to stagnate during the rest of the year. Their data for 2019 show that rents did not start rising until somewhat later in the year than is usual but that they are now rising strongly, increasing 1.3 percent in the second quarter and jumping 0.4 percent in June.

Another view of rent growth

The report from RealPage focuses more on metro areas rather than individual cities and its conclusions differ in degree from those of Apartment List. RealPage states that nationally, apartment rents were up 1.8 percent in the second quarter and up 3 percent over the past 12 months. According to RealPage, rents now average $1,390 per month, significantly higher than Apartment List’s quote for a two-bedroom unit. While some of this difference may be explained by RealPage quoting average rents while Apartment List quotes median rents, this is still a large variance.

RealPage identifies the large metro areas with the fastest rates of rent growth as Las Vegas, with 8.8 percent growth, and Phoenix, with 8.1 percent growth. Again, they agree with the Apartment List data as to the identities of the leaders, but they disagree greatly as to their rates of growth.

In addition to discussing rent growth, RealPage also reported on the rate of absorption of new units. They stated that net move-ins reached 155,515 units in the second quarter, a five-year high. Nationally, occupancy is now reported to be 95.8 percent.

The RealPage report includes a list of the top 10 metro areas for apartment absorption in the second quarter. Dallas topped the list by absorbing 10,443 units. For each of the ten metros listed, absorption easily outstripped new supply during the quarter.