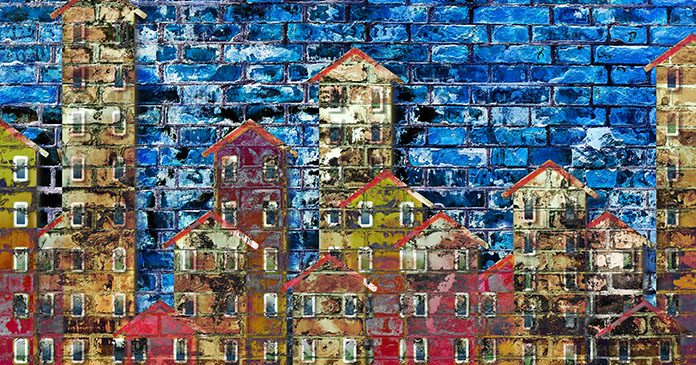 In 2012, the U.S. Department of Housing and Urban Development (HUD) embarked upon a new program to address the critical capital needs of severely distressed public housing. Today, HUD released the results of an evaluation of the Department’s Rental Assistance Demonstration, a report that finds significant evidence that RAD is stimulating billions of dollars in capital investment, improving living conditions for low-income residents, and enhancing the financial health of these critical affordable housing resources. Read HUD’s evaluation.

“This evaluation validates our long-held belief that RAD is working,” said HUD Secretary Ben Carson. “Our aging public housing stock is at extreme risk of being lost and the capital needs of these properties are beyond what we can hope to get from Congress. RAD provides us the solution to preserve this critically needed housing so it remains permanently affordable for future generations.”

“The evidence is clear: RAD is improving the financial and physical condition of properties and tenants are satisfied with the improved quality of their housing post-conversion,” added Seth Appleton, HUD’s Assistant Secretary for Policy Development and Research.

HUD’s Evaluation was conducted to determine whether RAD is achieving its goal of preserving affordable housing by improving the physical condition of housing projects in the short-term and improving their financial footing for the long-term. Specifically, the Evaluation Found:

Background on the RAD Program:

RAD was designed to stem the potential loss of public housing and other subsidized housing units due to the growing backlog of unfunded capital needs. The program allows Public Housing Agencies (PHAs) to creatively deploy the limited funds they have, and to leverage public and private debt and equity to address the critical backlog of public housing capital needs.  In many cases, the PHAs are able to fully modernize the properties.  In 2010, a HUD study estimated the capital backlog at over $25 billion.  Today, HUD and third-party estimates range from $35 billion to over $70 billion. In RAD, public housing units move to the Section 8 platform under a long-term contract that, by law, must be renewed in perpetuity. A Use Agreement is also recorded ensuring the formerly public housing units remain permanently affordable to very low-income households.

Under RAD, existing public housing residents benefit from a right of return, a prohibition against re-screening, and robust notification and relocation rights. Residents continue to pay 30 percent of their adjusted income towards the rent and maintain the same basic rights as they have in the public housing program.  Residents also get a new option to request tenant-based assistance if they wish to subsequently move from the property. RAD maintains public stewardship of the converted property through clear rules requiring ongoing ownership or control by a public or non-profit entity.