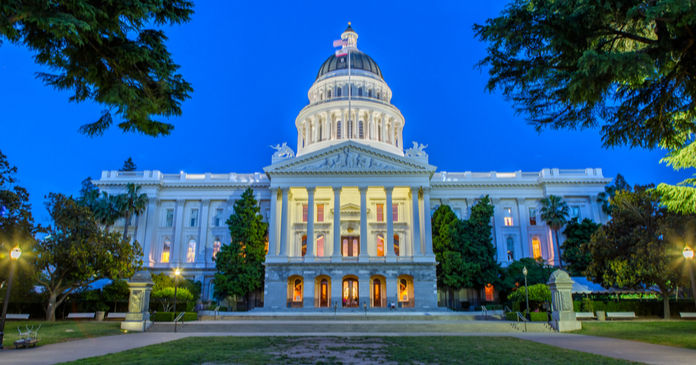 When we last discussed the fate of California’s housing bill, SB50, it was being put in suspense with the idea that it would be brought up again later. Well, later has arrived and the bill was voted down despite revisions that had been made to it in order to address earlier objections.

The focus of the bill was to allow higher density housing to be built near transit centers or in “job rich” areas. In doing so, it would override local limits on building heights and would reduce parking requirements. Borrowing an idea from the city of Minneapolis, it would also allow fourplex apartment buildings to be built in most neighborhoods now zoned for single family housing.

The mandates in the bill drew opposition from people who wanted to maintain local control of development in their neighborhoods, but the bill was also opposed by advocates for low income housing.

State Senator Scott Weiner, principal author of SB50, attempted to make changes to the bill in order to make it more acceptable to its critics but he was not able to overcome their opposition.

Note that cities in California already face mandates to build affordable housing through their Regional Housing Needs Allocations. However, in the past, there has been little done to enforce this mandate, although California Governor Gavin Newsom filed suit against the city of Huntington Beach last year for failing to build enough affordable housing.

Despite the high-profile defeat of SB50, State Senate President Pro Tem, Toni Atkins pledged that a major housing bill would be passed in 2020.