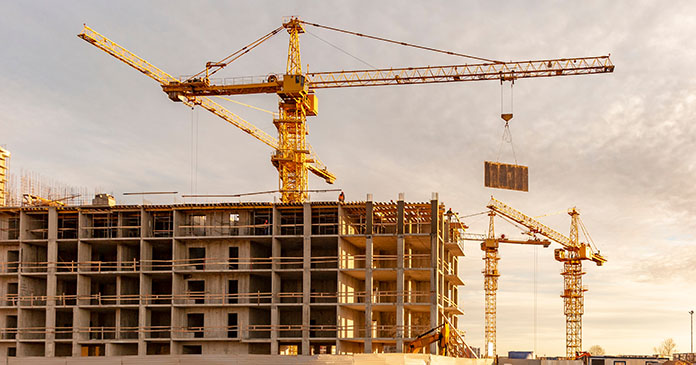 Housing production softened in January as rising lumber prices continue to affect the housing industry. Overall housing starts decreased 6.0 percent to a seasonally adjusted annual rate of 1.58 million units, according to a report from the U.S. Department of Housing and Urban Development and the U.S. Census Bureau.

The January reading of 1.58 million starts is the number of housing units builders would begin if development kept this pace for the next 12 months. Within this overall number, single-family starts decreased 12.2 percent to a 1.16 million seasonally adjusted annual rate. The multifamily sector, which includes apartment buildings and condos, increased 17.1 percent to a 418,000 pace.

“Concerns over higher lumber prices produced softness for the housing market amid solid buyer traffic at the start of the year,” said Chuck Fowke, chairman of the National Association of Home Builders (NAHB) and a custom home builder from Tampa, Fla. “With the cost of building materials rising at a rapid pace, the challenge for builders is to keep home prices at an affordable level for buyers even as the regulatory policy environment may become more challenging.”

“The weakness in housing starts in January is consistent with our recent builder surveys,” said NAHB Chief Economist Robert Dietz. “Builders report concerns over increasing lumber and other construction costs and delays in obtaining building materials. Rising interest rates will also erode housing affordability in 2021, as existing home inventories remain low. It’s also worth noting that the number of single-family homes permitted, but not started construction jumped to 114,000 units in January. This is 9.6 percent higher than December and 28.1 percent higher than a year ago, as building material cost increases and delays slow some home building.”