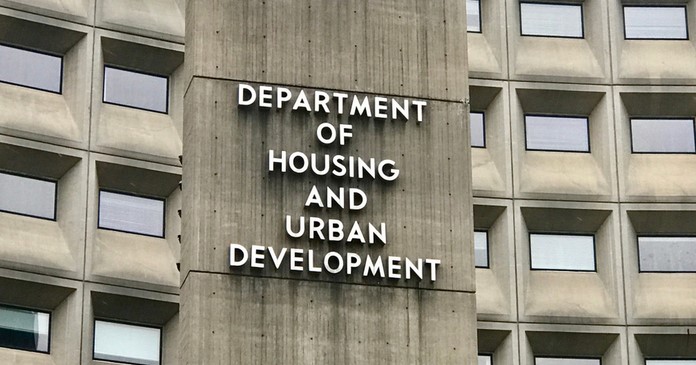 On June 10, the Department of Housing and Urban Development (HUD) published an interim final rule regarding HUD’s affirmatively furthering fair housing (AFFH) regulations. The rule reinstates requirements that had been imposed by the Obama Administration in 2015 and that were eliminated by the Trump Administration in 2020.

The Act includes language that requires HUD to administer its programs in a way that affirmatively furthers the purposes of the Act. HUD’s interpretation of its responsibilities under this requirement and under similar requirements in subsequent housing acts is that recipients of Federal housing dollars should be made to certify that they are affirmatively furthering fair housing goals. At issue is what form this certification will take.

The meaning of “affirmatively”

The language of the Act has been taken to mean that it is not enough for recipients of Federal funds to not discriminate and to prevent others from discriminating. Rather, recipients must assess the degree of segregation in their regions and take positive action to preserve integrated areas and to integrate segregated areas.

Starting in 1996, HUD required funds recipients to certify that their housing plans complied with AFFH goals by completing an Analysis of Impediments to Fair Housing Choice (AI) form. This process remained in place until 2015.

In 2015, HUD issued a rule stating that funding recipients’ obligations included, “taking meaningful actions that, taken together, address significant disparities in housing needs and in access to opportunity, replacing segregated living patterns with racially balanced living patterns, transforming racially or ethnically concentrated areas of poverty into areas of opportunity, and fostering and maintaining compliance with civil rights and fair housing laws.” Further, funding recipients were required to see that “individuals and families have the information, opportunity, and options to live where they choose without unlawful discrimination and other barriers related to race, color, religion, sex, familiar status, national origin, or disability.”

In order to implement this broader view of AFFH, HUD created a new process where recipients were required to conduct a standardized Assessment of Fair Housing (AFH). HUD provided a tool for local governments to use to create their AFHs. Problems with this tool were cited as a justification for rolling back the requirements in 2020.

In the announcement of the new rule, HUD stated, “To support compliance with AFFH, HUD will provide a voluntary process that funding recipients can choose to use to identify the fair housing concerns that exist locally and commit to specific steps to remedy them. HUD will provide technical assistance and support to funding recipients that carry out this voluntary fair housing planning process.”

The release also stated that, “HUD intends to undertake a separate rulemaking to build upon and further improve the 2015 AFFH rule by instituting a new fair housing planning process and framework that increases efficiency and improves outcomes for communities across the country.”

The rule takes effect July 31, 2021. Interested parties have 30 days from the publication date to submit comments to HUD.