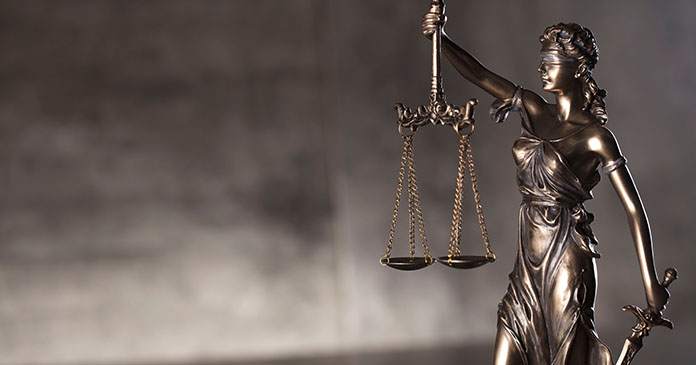 The National Apartment Association (NAA) filed a lawsuit in the U.S. Court of Federal Claims to recover damages on behalf of rental housing providers who have suffered severe economic losses under the U.S. Centers for Disease Control and Prevention’s (CDC) overreaching federal eviction moratorium. The CDC’s prolonged order directly harms those who provide critically-needed rental homes, jeopardizes the long-term viability of housing infrastructure and sets a dangerous precedent for future disaster-response measures.

Apartment owners and operators have continued good-faith operations throughout the COVID-19 pandemic and are now left to shoulder $26.6 billion in debt not covered by federal rental assistance. The suit, NAA et al. v. The United States of America, argues that the CDC order has curbed several rights under the U.S. Constitution including: the right to access the courts, the freedom to contract with others absent government interference, the right to demand compensation when property is taken by government action and the limits of federal government power. With little hope of receiving additional federal assistance, NAA is seeking to limit the loss borne by rental housing providers and, ultimately, clear the debt records of their residents. Doing so will help secure the long-term health of the rental housing industry and ensures households across the income spectrum have continued access to rental housing.

“America’s 40 million renters will still need a place to call home tomorrow, next year and next decade,” said Bob Pinnegar, NAA President and CEO. “The CDC’s irresponsible eviction policy has jeopardized not only the availability, but also the future cost of rental housing and leaves renters saddled with crippling debt. NAA is standing up for an industry – and its residents – that are left holding the bag on $26.6 billion in rental debt after operating under extreme conditions for 16 months. The government has intruded into private property and Constitutional freedoms, and we are proudly fighting to make owners whole and ensure residents’ debt is wiped from their record.”

Though the federal government has allocated roughly $47 billion in federal rent relief in combined December 2020 and March 2021 legislation, it took more than nine months for Congress to do it. This prolonged inaction, paired with a sluggish roll out and the CDC eviction moratorium, has allowed rent debt to continue to balloon – devastating the industry in the short-term and fueling the housing affordability crisis, to the detriment of the broader economy, in the long-term.

NAA is represented by two firms, Dorsey & Whitney and the law office of John McDermott.

This lawsuit is open to all rental housing providers operating in a state or locality under the federal moratorium who have been damaged by the CDC eviction moratorium. For more information about the lawsuit, please visit here.

The rental housing industry should not be held solely responsible for solving our nation’s housing crisis, which has been exacerbated in this pandemic, and government agencies should not have the authority to disregard constitutional rights and trade one crisis for another.