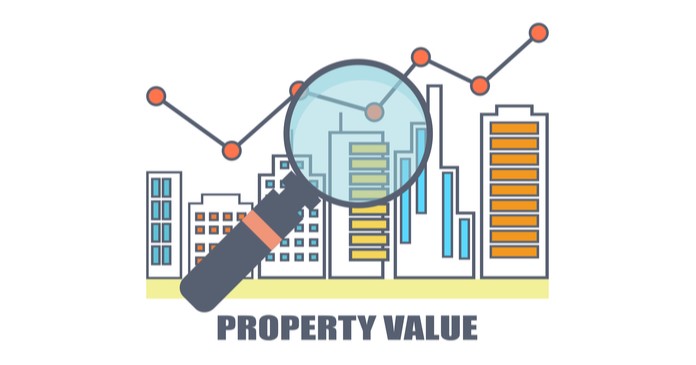 The first chart, below, plots the year-over-year changes in the CPPI values since January 2014 for each of the four main property classes as well for all commercial property as a single asset class. It shows that apartments and industrial have generally been the best performing asset classes. Retail was hardest hit by the pandemic, but its performance has also lagged significantly since late 2015. 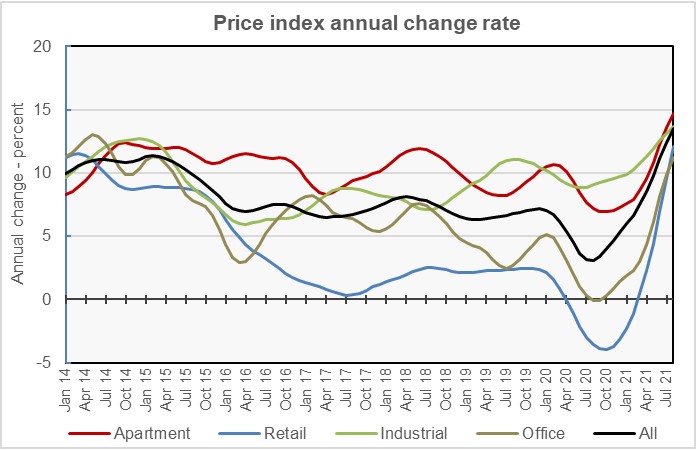 The next chart takes another look at the data, this time focusing on the monthly rate of property price changes for multifamily and for all commercial property viewed as a single asset class. 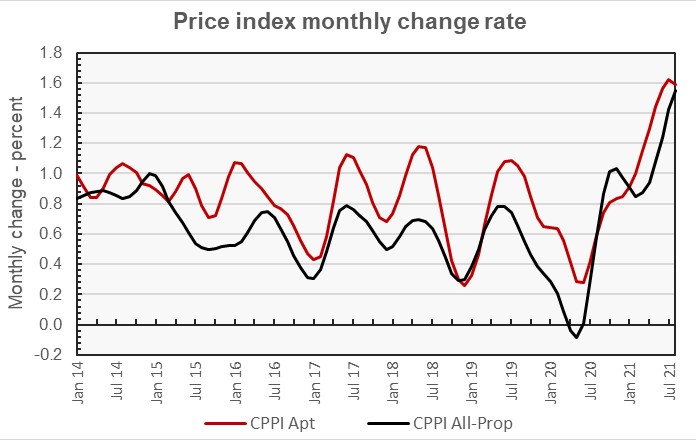 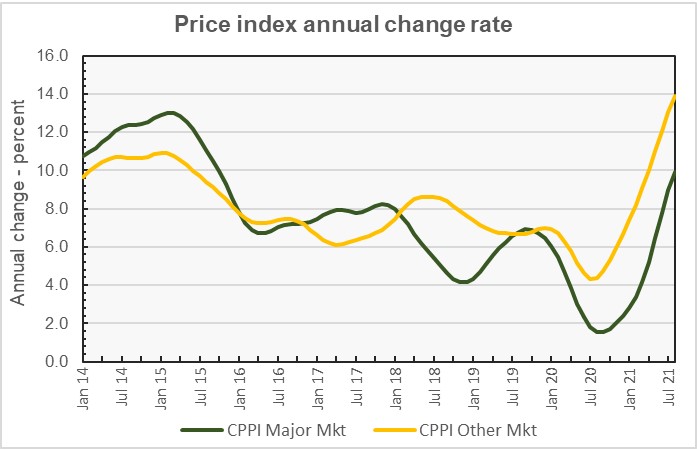 The chart shows that the major markets underperformed the rest of the country almost without exception since January 2018. However, the difference in performance of the two markets hit its peak in March 2021 and has been narrowing lately.