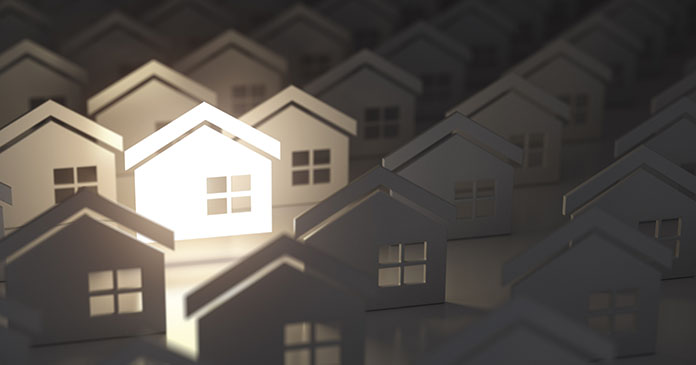 The majority of the nation’s landlords are individual investors. They own about 23 million units spanning 17 million properties, according to the U.S. Census.

Forty-two percent of small business owners say the ongoing pandemic is hindering the growth of their business, according to a study conducted by Clarify Capital.

Another 30 percent said the state of the economy, specifically inflation, was also hurting their business.

Approximately 65 percent of owners polled said they felt confident about their ability to take the next step, with only 5 percent saying they were not confident.

Clarify Capital surveyed 356 entrepreneurs and small-business owners aged 18 to 79 in the U.S. Of the respondents, 278 were earning consistent monthly revenue, 272 were making a profit, and 192 were drawing a salary or other compensation from their business.