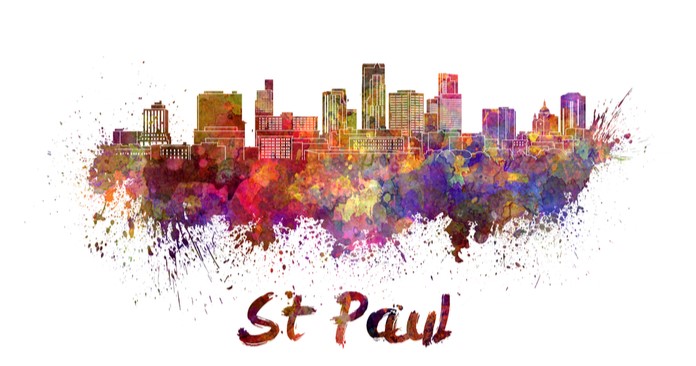 A study by the USC Marshall School of Business finds that the recent rent control initiative approved by voters in St. Paul Minn. negatively impacted property values for both renter- and for owner-occupied properties. Most of the benefits to renters accrued to those with higher incomes.

The study was conducted by Kenneth Ahern and Marco Giacoletti. They chose St. Paul because the implementation of rent control there was unexpected and very strict, and also because there are similar areas without rent control, both in adjacent towns and in other midwestern cities, to which St. Paul can be compared.

Impact on owners and renters

Because of limitations in the available data, the study focused on single-family rentals and very small multifamily rentals. Unfortunately, this left the larger multifamily properties, which comprise 2.5 percent of rental properties and a significant share of rental units in St. Paul, outside the study.

The study sought to evaluate the differences in the impact of the rent control law by the income level of the landlord and of the renters. It did this by using the owner’s address and the rental property address as proxies for income level. This limited the study to owners whose listed address was a residence; owners listing a commercial address were not included in the study. Because of this, the study mostly looked at smaller landlords.

The stated purpose of the St. Paul rent control law was to reduce housing costs, especially for persons in low- and moderate-income households, at the expense of (presumably) more wealthy property owners. The study argues that the law does a poor job of targeting relief to these households.

Even if you believe that governments ought to be requiring a specific group of business owners to mitigate a complex societal problem, it appears from this study that the rent control law passed in St. Paul does a poor job of taking wealth from those most able to bear the loss and giving it to those most in need.

The full study can be found here.