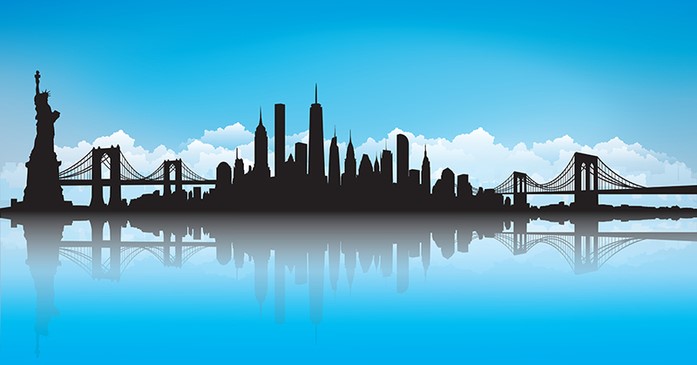 CBRE reported that record high apartment absorption over the last 4 quarters set the basis for very strong measures of performance for the multifamily property market.

Looking at the drivers

Net absorption of apartments reached 96,500 units in Q1 2022 and 695,100 units over the last 4 quarters. The Q1 figure is the highest for a first quarter of the year since 2000, while the 4-quarter figure is a record high. Despite the supply of new units over the last 4 quarters reaching 292,500 units, the highest level since 1987, the unprecedented absorption of apartment units pushed the national average vacancy rate down to 2.3 percent.

As absorption surged and the vacancy rate plunged in 2021, rents soared. The 15.5 percent rate of year-over-year rent growth CBRE reported for Q1 is a new high. The positive rent growth in Q1 also marks 4 successive quarters of positive rent growth for multifamily property. This period follows 4 quarters of declining rents after the pandemic-inspired restrictions on the economy were imposed in 2020.

CBRE reported that investment in multifamily property declined in 2020 with the onset of the pandemic, but it rebounded sharply in 2021, jumping to $350 billion. This was up significantly from the investment volume of less than $200 billion recorded in 2019.

The leading metros for multifamily investment over the last 4 quarters were Dallas, Atlanta and New York City.

The full report contains much more information on regional differences in results and more data on other metros not mentioned here. It is available here.