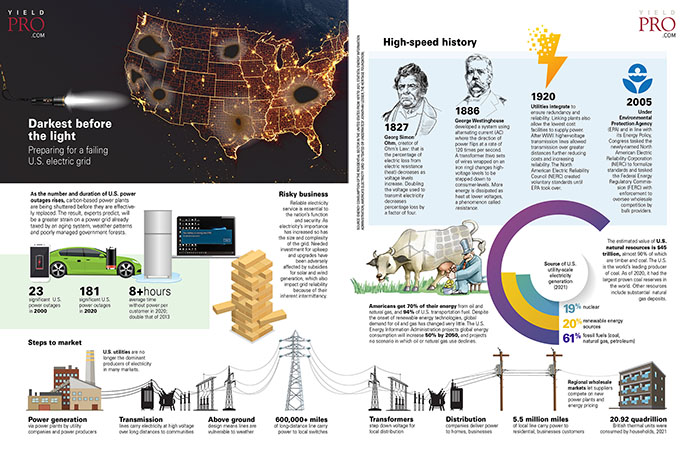 Darkest before the light: Preparing for a failing U.S. electric grid

As the number and duration of U.S. power outages rises, carbon-based power plants are being shuttered before they are effectively replaced. The result, experts predict, will be a greater strain on a power grid already taxed by an aging system, weather patterns and poorly managed government forests.

Reliable electricity service is essential to the nation’s function and security. As electricity’s importance has increased so has the size and complexity of the grid. Needed investment for upkeep and upgrades have been adversely affected by subsidies for solar and wind generation, which also impact grid reliability because of their inherent intermittency.

Americans get 70 percent of their energy from oil and natural gas, and 94 percent of U.S. transportation fuel. Despite the onset of renewable energy technologies, global demand for oil and gas has changed very little. The U.S. Energy Information Administration projects global energy consumption will increase 50 percent by 2050, and projects no scenario in which oil or natural gas use declines.
Source of U.S. utility-scale electricity generation (2021)
The estimated value of U.S. natural resources is $45 trillion, almost 90 percent of which are timber and coal. The U.S. is the world’s leading producer of coal. As of 2020, it had the largest proven coal reserves in the world. Other resources include substantial  natural gas deposits.
Download PDF 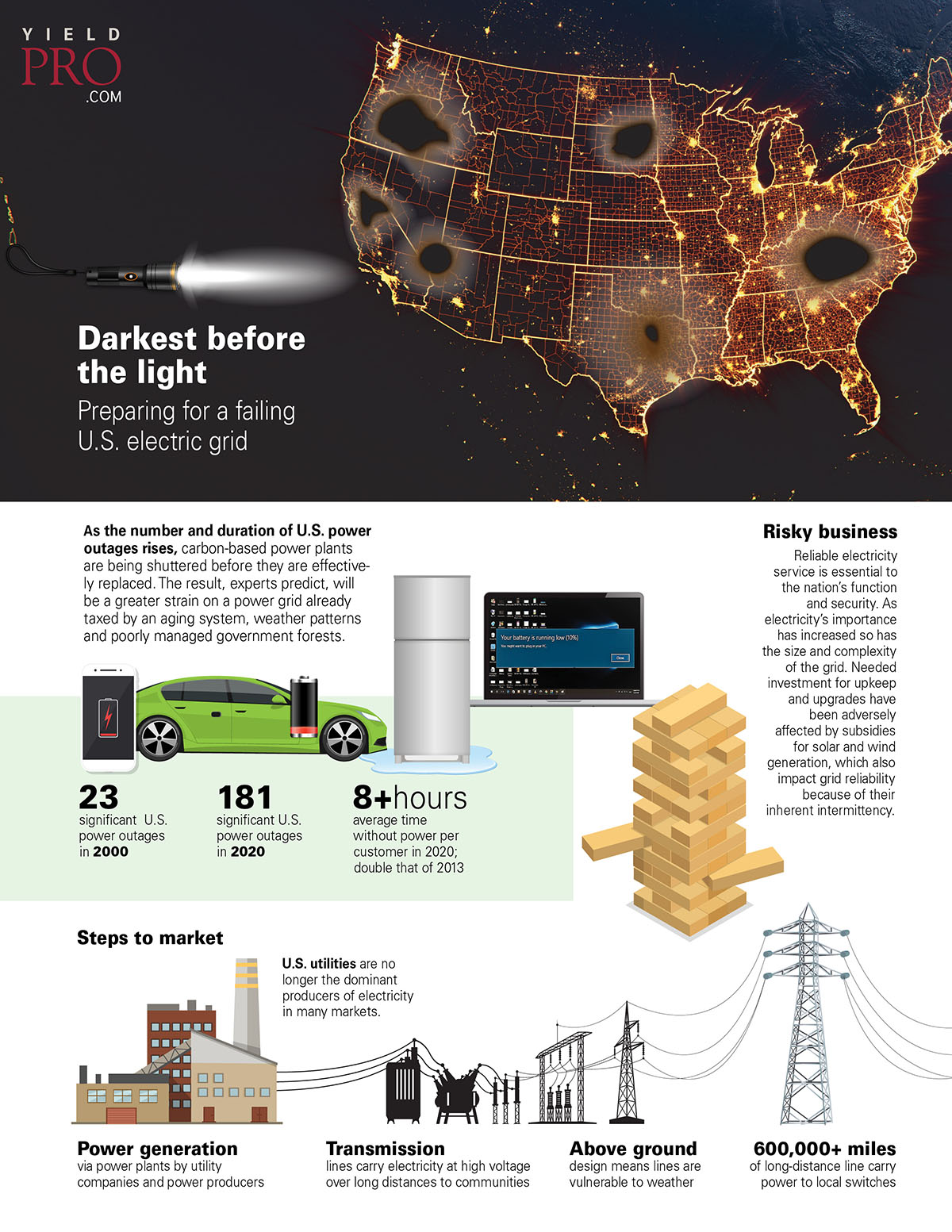 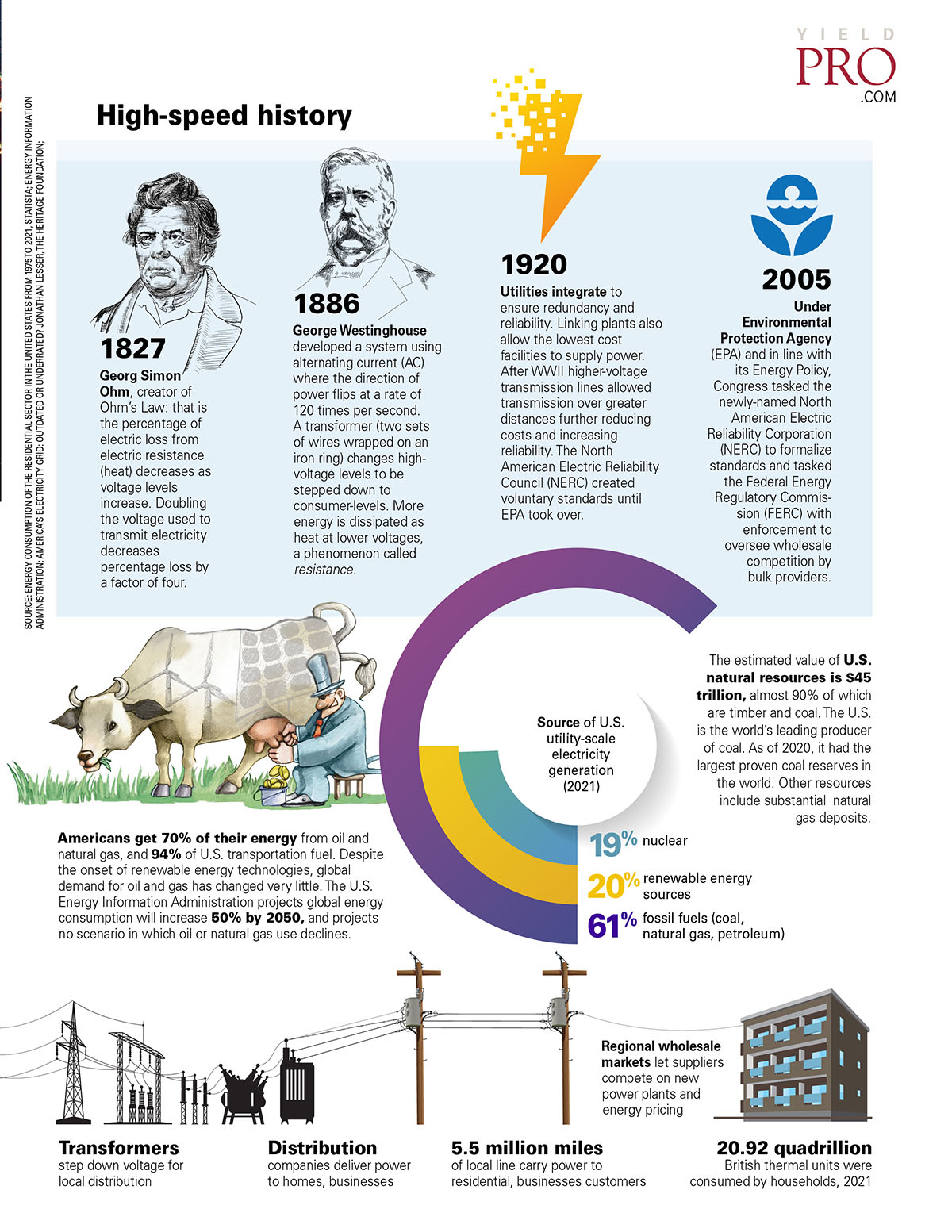