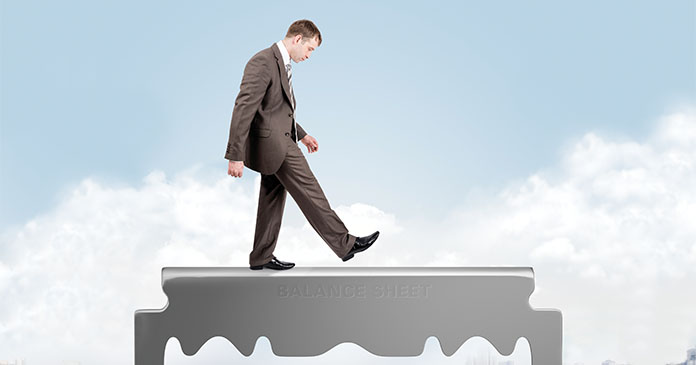 New data indicate that rental competition remained relentless in April, as the U.S. median rental price hit a new high for the fourteenth month in a row, according to the May Realtor.com Monthly Rental Report. These trends spotlight the affordability struggles reported by renters in Realtor.com’s Quarterly Landlord and Renter Survey, which found higher rents are increasingly cutting into households’ budgets for regular expenses and savings.

“April data illustrates the perfect storm of supply and demand dynamics behind the continued rent surge, from a low number of available rentals to higher for-sale housing costs forcing many would-be buyers to rent for longer than planned,” said Realtor.com chief economist Danielle Hale. “Renters are being left with few options but to meet higher rents and, in some cases, even offer above asking—whether they can afford to or not. Our new survey shows rents are not only maxing out renters’ housing budgets but are the biggest strain on their overall finances, even as inflation drives up expenses across the board.”

The April gain had national rents maintaining their record-breaking run that began in January 2021, despite being slightly smaller than the year-over-year gain posted in March. The continued rent surge is attributed to the mismatch between rental supply and rising demand, largely from would-be homebuyers. Some of these aspiring homeowners are staying in the rental market for longer than they may have intended, due to intensifying cost pressures driven by both the housing supply shortage and the inflationary economy. If these trends continue, national asking rents will likely surpass 2022’s forecasted year-over-year growth projections of 7.1 percent.

With rental demand on the rise, landlords with limited available units are able to adjust asking rents on both new and renewing leases to reflect the increasingly competitive market. In fact, the majority of landlords surveyed reported plans to increase rental prices within the next 12 months. Nearly three-quarters of landlords plan to raise the rent of at least one property this year, up from two-thirds in the January survey.

The trend of rising rents could mean further rental affordability challenges, with many surveyed renters already feeling the squeeze on their finances and savings, as inflation drives up the cost of everything from rent to regular household expenses.

Renters react to the pressure

Among renters surveyed in April, 66.1 percent said higher rents and related household costs are their top cause of financial strain—ahead of other expenses like food and groceries and auto and transportation.

Higher rents are also limiting renters’ ability to save, with more than three-quarters of renters saving less each month than at the same time last year. The typical household surveyed reported being able to save just $50 each month.

Of respondents whose rents have gone up on their current unit, 72.9 percent are considering a move to a more affordable rental property when their lease expires. However, lower-cost options are dwindling, with renters who moved in the past year typically paying higher rents than they did previously. Those who are staying put are trying to cut costs, most commonly on entertainment and on food and groceries.