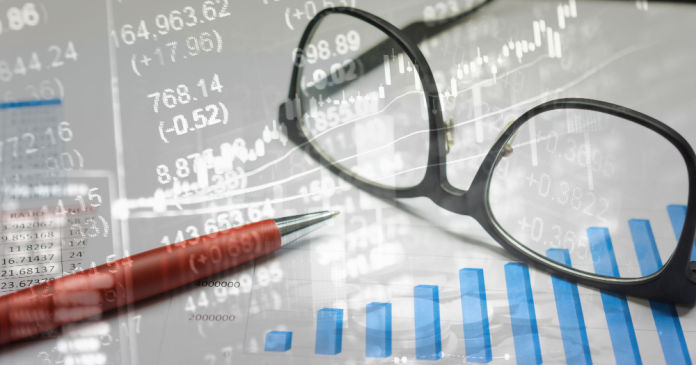 Intergra Realty Resources (IRR) released its 2022 Mid-Year Viewpoint Summary, an update to its annual Viewpoint report. Unlike the year-end report, the update does not discuss the state of the US economy but rather just presents an update on the operating and sales performance data for four commercial property classes through the first half of the year. This article focuses on the data for the multifamily property class.

The report provides IRR’s estimates for basic performance metrics for Class A and B properties in urban and suburban areas in each of four regions of the country and how those metrics have changed over the past 6 months.

IRR reports that the national average market rents have risen by 8.1 percent in the last 6 months. This is somewhat higher than the rates reported elsewhere. For Example, Apartment List found that rents rose by only 5.8 percent over that timespan. According to IRR, Class B properties in the South region had the highest rate of rent growth at 10.0 percent. Class B properties in the Central region had the lowest rate of rent growth at 6.18 percent.

IRR found that cap rates fell for every property grouping (Class A or B, urban or suburban) for every region of the country in the first half of 2022. Nationally, Class A properties had cap rates around 4.8 percent while Class B properties had cap rates around 5.4 percent. Cap rates for urban properties were generally slightly lower than those of suburban properties. The highest cap rate in the country was for urban Class B property in the Central region at 6.17 percent. The lowest cap rate was for urban Class A property in the West at 4.29 percent.

The report defined the commercial property business cycle as going through the following phases: expansion > hypersupply > recession > recovery > expansion. It reported that most cities are currently in the recovery or expansion phases. Of the 54 cities it covered, the report estimated that only 7 cities are in the hypersupply phase. They are Palm Beach, Minneapolis, Sacramento, Seattle, Birmingham, Charleston and Detroit. Of these, only Birmingham and Charleston were judged to be in the hypersupply state 6 months ago.

As in the last report, only one city was judged to be in the recession phase. San Francisco replaced Oakland, Calif. in this category in the latest report.

The report also discusses office, retail and industrial commercial property markets. It is available here. Registration is required in order to access the report.