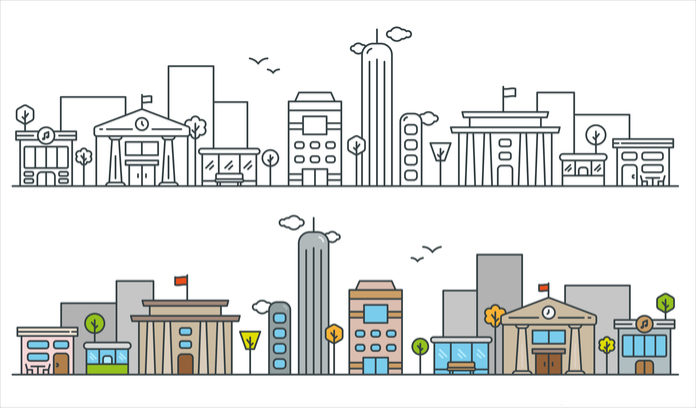 Last Friday, Yardi Matrix released a report forecasting positive performance for the U.S. multifamily housing market for the rest of this year. However, good as it may be, performance is expected to slow from recent years.

The economy chugs along

The report begins with a wide review on the state of the U.S. economy. While the expansion after the last recession has been underway for a long time by historical standards, it’s beginning to show serious signs of life. Job growth has been good, unemployment is low and wage growth is moderate. Consumer confidence is high and the recent tax cut should add to growth this year. The rise in oil prices, the possibility of a trade war with China and the impact of rising interest rates are the principle dark clouds on the horizon.

As summer leasing season gets under way, Yardi Matrix is forecasting rent growth of 2.9 percent nationally this year. Rent growth is generally expected to be slower in the Midwest and Northeast and stronger in the South and West. Sacramento, Tacoma, Colorado Springs and Phoenix are expected to see the highest rent growth with Sacramento topping 7 percent.

Yardi Matrix expects developers to deliver 290,000 units this year. This is down somewhat from the pace of the last two years. While the pipeline remains strong with 625,000 units under construction nationally, labor shortages and material price rises may delay the completions of some of these units.

Recent deliveries of new units caused the occupancy rate to fall from 95.6 percent in March, 2017, to 94.8 percent in March, 2018. The concentration of new supply in the class A segment has caused occupancy in that segment to fall below that in the workforce housing by 0.7 percent, wider than has been the case in recent years.

While the rates on U.S. Treasuries have risen lately, the rates on multifamily loans have not kept pace. This compression in rate spreads has also been noted elsewhere. Still, Yardi Matrix sees money remaining available for both debt and equity investments in multifamily housing.