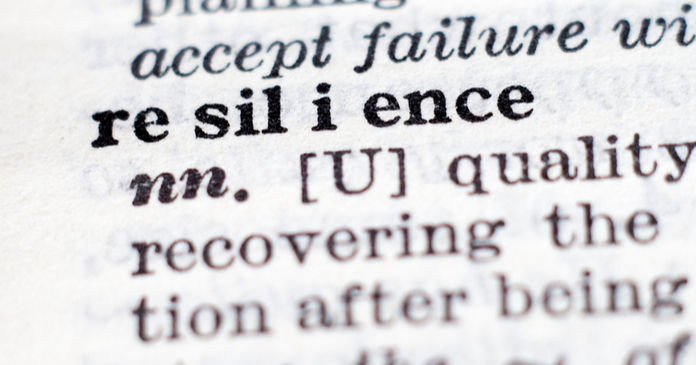 On May 6, Yardi Matrix hosted a webinar on the impact of the COVID-19-related shutdown on the economy and its effect on multifamily housing. This article focuses on the multifamily-specific portion of the presentation.

A closer look at collections

Unit types that are considered troubled include small floor plan units in Class A properties in major cities. Young renters of these units are extinguishing leases and either moving home or doubling up. Also troubled are corporate rentals where companies are either delaying payments or abandoning leases, and short term rentals.

In an earlier presentation, Yardi Matrix discussed regions of the country where employment was particularly vulnerable to virus-related disruptions. Now that actual performance data is coming in, Adler said that the predictions of trouble in these localities are coming true. Regions, such as southern Florida and parts of Texas and Nevada, which are dependent on the travel/tourism and oil industries, are struggling. Regions with mixed economies dominated by government, technology and healthcare are doing relatively well. Also, suburban markets are generally doing better than urban markets.

As the COVID-19 outbreak got going and the shutdowns began, Yardi’s apartment listing site, Rent Café, saw weekly listing views fall by as much as 20 percent from year-earlier levels. However, views have rebounded in recent weeks and are now running 16 percent ahead of their levels last year. Leasing call center volume, which had fallen significantly when the shutdowns started, is now also running ahead of year-earlier levels.

Other metrics, including number of prospects, approved applications and notices, are now also returning to pre-pandemic levels, although they are not quite there yet. Availability of units is also up, with the biggest rise seen in what Yardi Matrix calls discretionary properties (mostly Class A). On the other hand, work orders, oftentimes still limited to emergency issues, are down about 20 percent.

Adler presented rankings of leading markets by Yardi Matrix’s assessment of how impacted they were by the COVID-19 outbreak. He did not explain the details of how the rankings were derived but factors considered included prospect volume, unit availability, approvals and notices. The five most impacted markets of the major metros considered were New York, San Jose, Orange County, Austin and Los Angeles. The five least impacted markets were Baltimore, Louisville, Inland Empire, Albuquerque and Indianapolis.

The usual annual pattern of rent changes is for rents to rise during the spring and summer but then remain static or decline slightly during the fall and winter. That pattern is not holding this year. Instead of rising with the start of the “leasing season,” rents are falling. Adler reported that rents have fallen 0.4 percent nationally month-over-month. Rents for “renter by necessity” units have fallen somewhat less than have rents for “lifestyle” units. Among the top 40 markets, Queens saw the greatest monthly fall with a decline of 1.2 percent. Denver followed with a decline of 1.0 percent and Kansas City saw a decline of 0.9 percent.

Yardi Matrix predicts that rents will decline for the year 2020. Major markets where they expect to see the greatest declines are Las Vegas (-5.4 percent predicted), San Francisco (-3.5 percent), Atlanta (-3.0 percent), Miami (-2.9 percent) and Raleigh-Durham (-2.6 percent). Rents are expected to return to growth in 2021.

While construction delays will affect the supply of new units, Adler still expects significant new supply to be delivered to some markets over the next 4 years. Miami may see new supply equal to 21.5 percent of existing stock while San Jose may add 17 percent, Austin may add 12.2 percent, northern New Jersey may add 12.1 percent and Seattle may add 11.8 percent.

The presentation also covers political risks, risks specific to student housing and debt market conditions. It runs about an hour-and-a-half, including questions. It can be found here.