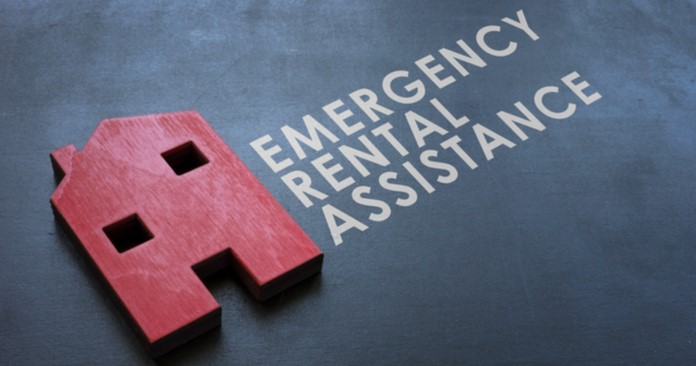 A report by the U.S. Department of the Treasury states that, as of the end of July, approximately 24 percent of the $25 billion in emergency rental assistance funds allocated under the Consolidated Appropriations Act, 2021 had been spent or obligated. This act was passed in the last days of 2020. Of the $21.55 billion allocated for rental assistance under the American Rescue Plan Act of 2021, less than $1 billion had been spent or obligated by the end of June. This act was passed March 11, 2021.

Both programs are targeted at renter households where:

The definition of what constitutes low income differs between ERA1 and ERA2. To qualify for ERA1, the household income must be below 80 percent of the area median income (AMI). The definition of “low income” for ERA2 is based on that in the United States Housing Act of 1937.

Treasury allocates funds to “grantees” who decide how to allocate the funds in accordance with the rules established in the legislation. Grantees are usually state and local governments and they may use funds to pay rent, to pay rent arrears, to pay utility bills, to provide housing support services and to cover their own administrative costs. Grantees are encouraged to make rent payments directly to landlords, but they may also make the payments to the renters.

Pushing the money out the door

In order to expedite payments, on August 25, Treasury issued guidance basically allowing grantees to waive documentation requirements for those seeking rental assistance. Households will be able to self-attest that they meet the requirements of the program rather than having to document that they do. Payments may be made to landlords based on estimated eligible arrears before they have fully documented the arrears. In addition, assistance may be given to households at risk of eviction while their applications are still being processed.

Whenever the Government hands out money, they have to strike a balance between creating red tape in order to avoid fraud, and simplifying the process despite realizing that some of the money will end up in the hands of people for whom it was not intended. With the slow pace of distribution of the rental assistance funds so far and with the legality of eviction moratoriums being challenged, Treasury seems to have decided that they need to get the money out now if it is going to arrive in time to help those impacted by the pandemic.