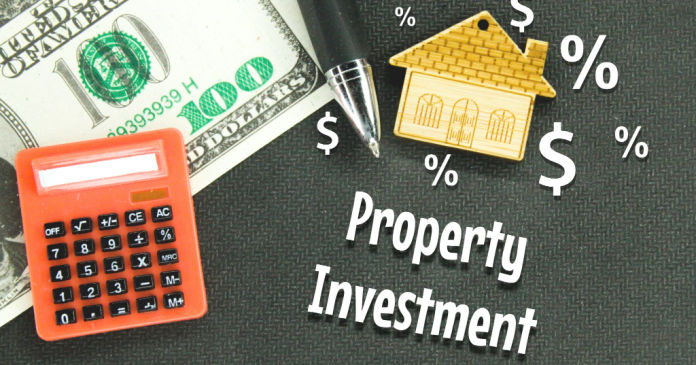 CBRE released its semiannual cap rate survey for H1 2022. It found that investors expect cap rates to expand in light of rising interest rates. Survey participants also expect lending standards to tighten in the year ahead as the economy weakens.

The survey was conducted in May through early June and involved 214 respondents.

What is the price, anyway?

The report notes that pricing is usually in flux in an environment of rapidly changing interest rates. Price discovery in that environment is often a challenge. However, deal volume has held up well this year, somewhat mitigating this issue. Sales activity for multifamily properties has been particularly strong recently, a trend that the report attributes to “owners expediting disposition plans as interest rates increase.”

The survey found that cap rates vary significantly by property type. Multifamily and industrial properties have cap rates in the 3 percent to 8 percent range, with the majority clustered in the 3 percent to 5 percent range. Retail and office properties may have cap rates as high as 12 percent. Overall real estate cap rates rose in H1 2022, the first uptick in rates since 2016. However, the rise was not nearly as pronounced as that for the 10-year Treasury.

The report notes that funds available for investment by closed-end private real estate equity funds has been trending upward for the last 10 years and has remained relatively constant over the past 3 years despite the pandemic. It currently sits at $365 billion. While this capital availability sounds positive for the real estate market, it was only the institutional investors and equity funds that were net buyers of commercial real estate in H1 2022. Listed/REITs, private parties, cross-border investors and users/others were all net sellers.

The report suggests that respondents would predict greater growth in cap rates if the survey was conducted after the Federal Reserve raised its interest rate target in June. Many survey respondents had not seen the large rate increase implemented by the Fed coming.

Respondents were asked how underwriting assumptions for multifamily properties would change over the next 12 months for gateway and for sunbelt markets. For both markets, the most common response was that underwriting would assume higher exit cap rate levels. About half of the respondents expected this to be true for sun belt markets while about 46 percent expected it to be true for gateway markets.

This difference in expectations for underwriting assumptions was attributed to these markets being in different phases. Sunbelt markets were not as strongly impacted by the pandemic and so operating conditions there are more stable. By contrast, gateway markets were hard hit by fallout from the pandemic but are now rebounding strongly as renters return. This rebound (positive) competes with the rising interest rate environment (negative) to determine the direction of underwriting changes in gateway markets.

The full report provides more information on other property types and data on how cap rates have changed in a variety of metro areas over the past year. It is available here.