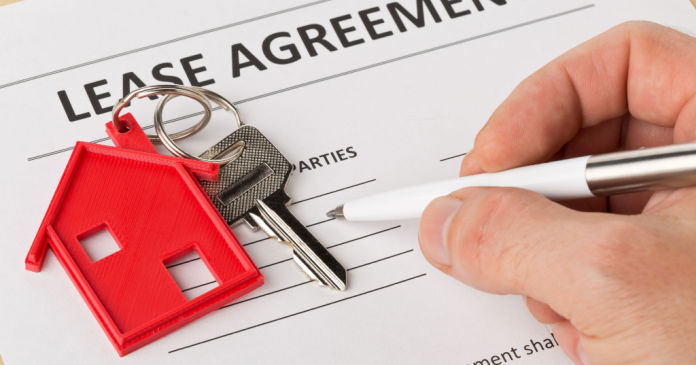 In October 2020, the Bureau of Labor Statistics (BLS) added two questions about housing leases to the survey used to determine the consumer price index (CPI). The questions asked about the origination date of the lease and its length. The BLS recently issued a report analyzing this data.

While 12 months may be the most common lease term, the survey found that 12-month leases comprised only about 60 percent of the total. Nearly 32 percent of housing leases were month-to-month.

The reported indicated that insufficient data had been collected in order to quote the share of month-to-month housing leases for 14 states.

The leasing season struggle is real

The size of the rent increase was also larger for new residents. Compared to 6 months earlier, rents increased by 12.2 percent in the first half of 2022 for new residents. For existing residents who had signed a new housing lease within the prior 6 months, rents were up by only 3.5 percent on average.