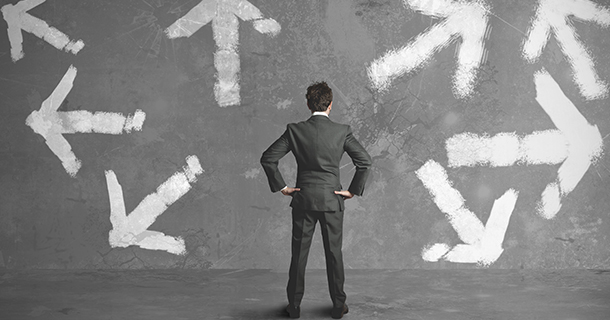 People who approve of this distribution in wealth typically argue that the wealthiest Americans have earned their money through hard work and individual effort and that their business practices, spending patterns, and investments ultimately improve the quality of life for everyone. Those who disapprove of this distribution argue that government and social policies helped the wealthiest Americans to develop their wealth. They typically support policies that would redistribute wealth by levying higher taxes on the richest Americans and using that money for policies that would support people with fewer resources.

It is clear that many Americans who are not in wealthiest 20 percent support policies that maintain the inequality in the distribution of wealth. Over the past fifteen years, tax rates have been cut across the board and attempts to increase tax rates on the wealthiest 1 to 2 percent of Americans have been blocked. The politicians who have blocked these tax increases have been re-elected. Clearly, many people are voting for these candidates, suggesting that there is broad support for the current inequality in wealth.

Why is that?
Krishna Savani and Anneta Rattan conducted six studies suggesting that when Americans focus on the concept of individual choice, they become more accepting of inequalities in wealth.

In one part of the study, participants watched a video of a person going about a set of daily activities. In the control condition, people pressed a button every time the person touched an object. In the choice condition, people pressed a button every time they believed the person made a choice. Afterward, participants were given 10 statistics about the distribution of wealth in the United States (like the fact that the wealthiest 20 percent of Americans own 85 percent of the wealth) and were asked to rate how disturbed they were by these facts.

Two other studies in this series are also interesting.

One experiment looked at people’s beliefs about whether the success of wealthy people is caused primarily by their own individual effort or whether that success was aided by society and government policies. People primed to think about choice were more likely to endorse that the success of wealthy people is driven more by their individual effort than by society or the government.

The concept of individual choice is a core value for Americans. We are deep believers that people should have individual freedoms and that individual effort allows people to make their way in society.

An interesting side-effect of this belief, though, is our acceptance of significant inequalities in wealth. It looks like this acceptance arises, because our beliefs about individual choice focus us on the role that individuals play in their success and to de-emphasize the role that society and government play in success.