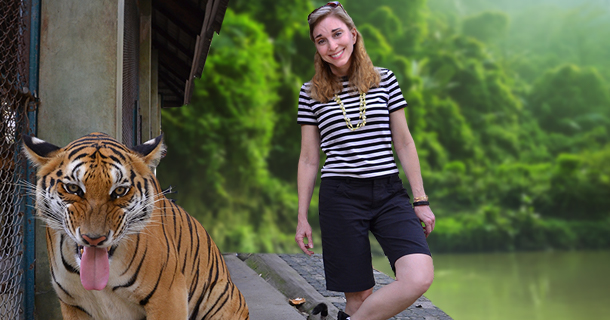 The value of stuff

Ambiently determining the value of stuff may be our newest religion.

It may or may not include free and fair market, inherent worth, or supply and demand. Generally, it’s complicated, debated and these days, just one more controversial topic to avoid in wide groups.

Still, many try to bottle it.

The unintended consequence of such programming is that sometimes they work, sometime not so much. One simple example: I recently saved hundreds of dollars on a plane ticket on the same carrier/flight by simply switching browsers.

It could be said that assigned value guides the direction of one’s life. Property value. Credit score. Quotas. Then there are the more elusive, less quantifiable: the value of big data. Human capital. Even relationships.

The value of us

What we value defines us as a person, a company, and even as a nation. It sets the conversation, the culture and the potential. For the most part, it cannot be contrived, at least in the long term, no matter how many layers of eloquence, thunder or public pressure is applied. It is these layers that seem to choke debate into an inexact science of conclusions that work… sometimes.

We’ve seen big changes in recent years that are a reflection of a dynamic country. What is unchanged is that our values will continue to drive us and set our focus.

I was lucky enough to have found myself in Southeast Asia recently. I’m always ravenously curious to understand how the U.S. is perceived around the world and especially in this place still dominated by a thick history, CNN worldwide and old podcasts of Air America.

While there, CNN was wall-to-wall replays of Ferguson, Missouri, and the reported “deep racial divide in America.” (See my blog about the history of Ferguson, my hometown, and its relationship to the biggest experiment in public housing in American history.)

Race is a part of few brave conversations. The Supreme Court will soon begin to hear opening arguments on a disparate impact case from Dallas, Texas.

If nothing else, we are having the open debate. That alone is cause for joy. I can only assume that this means we still value the conversation.